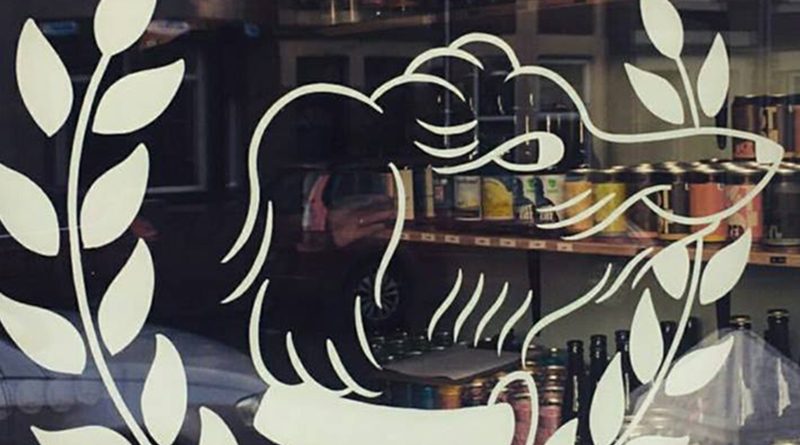 Newcastle beer shop Champion Bottles and Taps is set to close – to allow an expansion that will almost double its size.

The small shop has taken over a garage next door with a view to offering customers a chance to sit in and have a drink as well as takeaway.

Owner James Andrews said: “Ever since we first opened we’ve wanted to have seats so people could sit in but we’re in a residential area and we wanted to build our relationship with local people first.

“We’re going through the back wall – We’ve taken over a garage behind, which we’ll use as a cellar and stock room, with seating for six to eight, and that will allow us have a bar and seating for four in the current shop space, with more seating outside.

“We have four taps now, but we’re going to have six beer and three wine – one red, one white and one sparkling – and we’re looking to improve our growler fills.

“All of the planning is in place and now we just need our new licence.

“Most of our trade is local people and we’ve had a lot of support from them on the licensing web portal. There’s just been one objection and we’ve made some amendments based on that, so hopefully we’ll get it.” 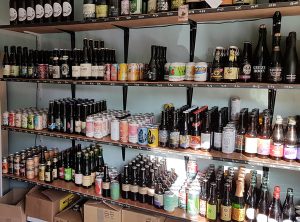 Part of the refurbishment and expansion will see new fridges installed to keep all of the beer on offer cool, while James has plans to expand his range to both drink in and take away.

“We just want to keep developing as there are more bottle shop openings and we want to try and keep ahead of the pack,” he said.

While initially James will continue to run the shop by himself, he hopes that if on sales take off that he may need to take on staff for the bar at weekends.

The licensing application for Champion Bottles and Taps is due before Newcastle City Council‘s licensing committee on October 24.

Village pub could be demolished after application to build five homes