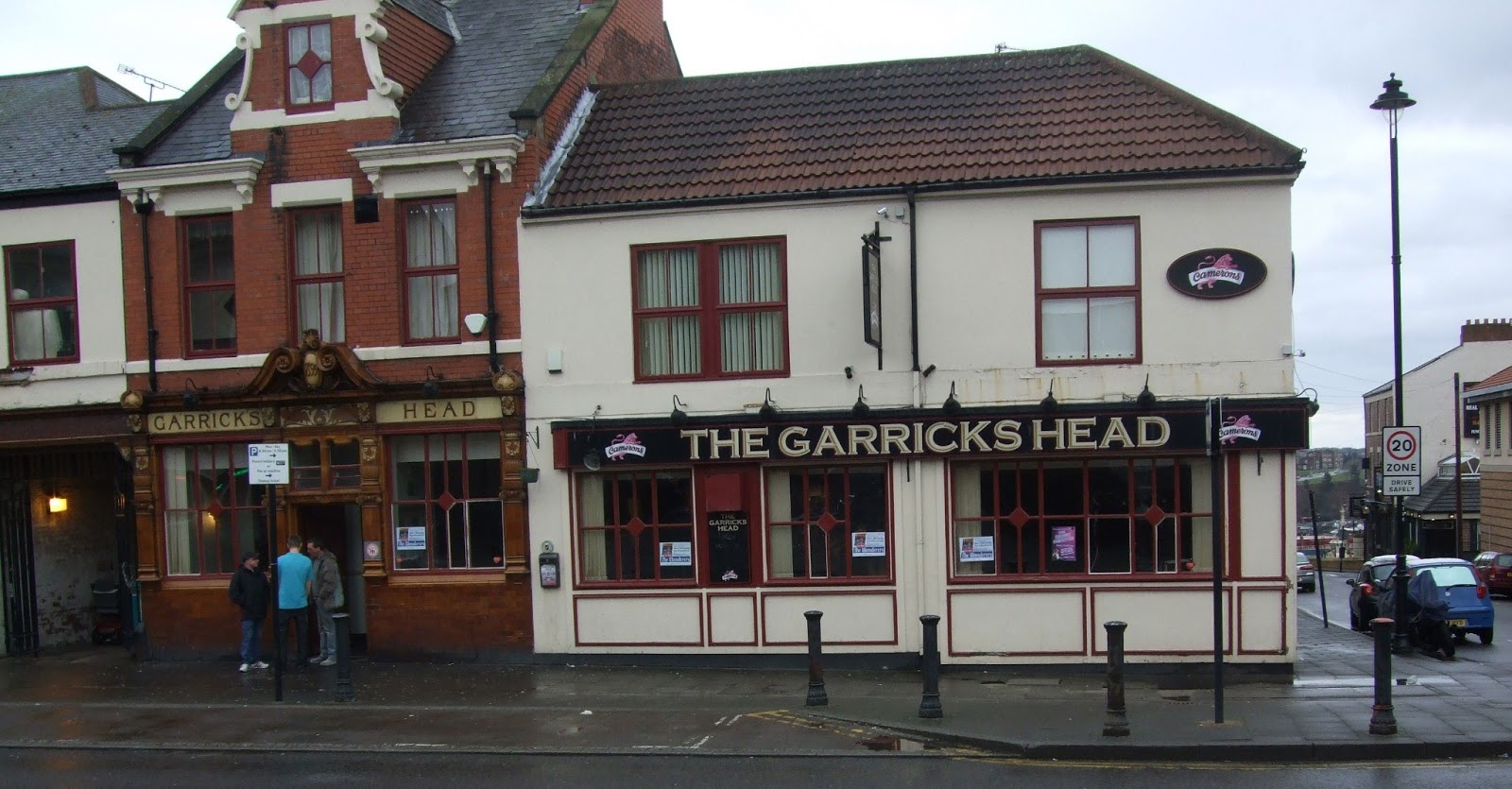 A North Shields pub has had its license suspended and will have to close earlier in future after police were repeatedly called out.

Northumbria Police applied to North Tyneside Council to review the license of the Garricks Head pub on the town’s Saville Street after more than 21 incidents this year – including drunkenness, violent disorder, drinking after hours and anti-social behaviour.

Despite a meeting between police, council staff and representatives of the pub in February the problems persisted, with officers particularly being called out on a weekend after 10pm.

So now the pub has been ordered to close its doors, with its licence suspended for ten days, and then close earlier on a Friday and Saturday night, with last orders called by midnight and everybody out of the pub by 12.30am.

The pub has also been ordered to have bouncers on a Friday and Saturday between 8pm and closing time.

Inspector Geoff Cross said: “Let this serve as a warning that police are watching and will take action on those not adhering to the law and causing concern in the community.

“We do take these matters very seriously and will work with our partners to implement measures to tackle ongoing issues.

“Unruly drunken behaviour, drinking after hours, violent disorder and anti-social behaviour around our pubs won’t be tolerated and anyone with any concerns about these matters should contact police.”