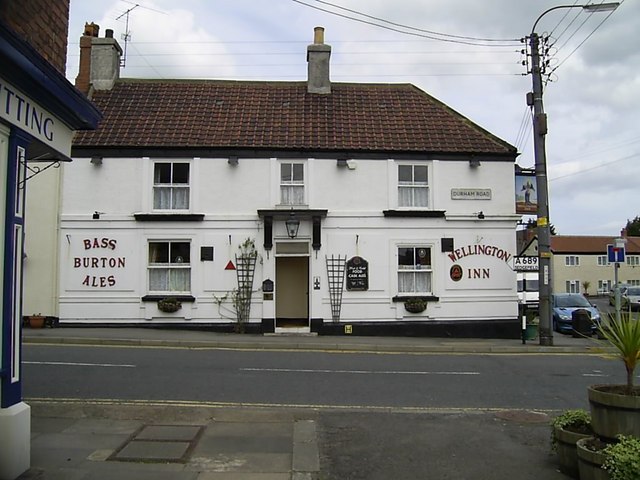 VILLAGERS are to be welcomed back to Wolviston pub the Wellington, near Billingham in Teesside, following a £160,000 refurbishment.

The Stonegate Pubs owned tavern, which has been trading since 1821, has undergone modernisation work and reopens tonight, with a specially created North East beer from Consett Ale Works on the bar.

“The changes to the pub are staggering”, said the Wellington’s general manager Andy Wain, who will also gain four new staff following the refit.

“It has been freshly redecorated inside and out to make it lighter and brighter, with new furniture, flooring, artwork and soft furnishings, but still retaining all the characterful period features that make the Wellington special.”

The pub reopens at 5pm, with drinkers treated to tasters from the Wellington’s new sharing platters, while from 7pm magician Luke Howells will be performing tricks.

While on the bar’s six cask ale pumps there’ll be a special ale, Iron Duke, which was named after the Duke of Wellington and created in the pub’s honour by County Durham brewery Consett Ale Works.

“The pub has been given a fantastic facelift, bringing it up to date but retaining all its character,” said Andy.

Photo by Marty Bell, made available under the Creative Commons Licence.