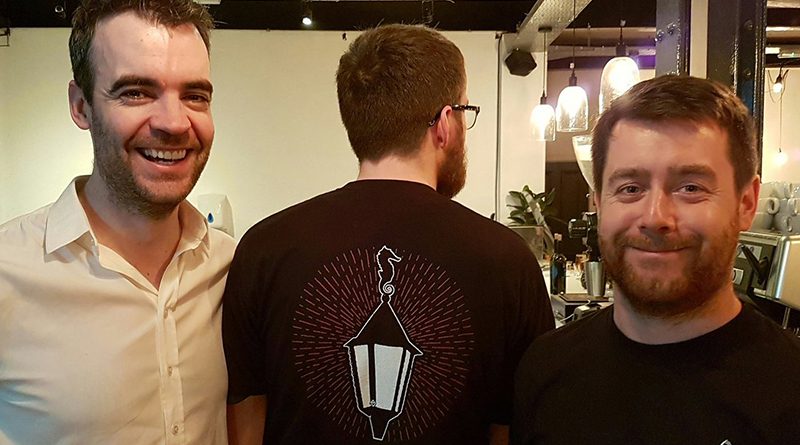 Belgian beer fans are eagerly awaiting the return of the Lantern Rouge after the team behind it said they hope to announce dates for its return before the end of September.

In July the team behind the bar told social media followers they were “amassing an incredible range of Belgian beer” for the pop up, and held a one off “Journey through sour beers” in conjunction with Chorlton Brewing.

Now it seems that the bar’s re-appearance is imminent, with dates expected to be announced in the coming days.

“New event coming soon – An Introduction to Trappist Beer. Watch out for details!” the bar tweeted. “And yes we do have Westy 12.” – A reference to bottles of Westvleteren XII, RateBeer’s number two beer in the world.

The pop up first brought a taste of the continent to Newcastle in December 2016, with Flat Caps coffee shop in Carliol Square transformed into a Brussels style sit down beer cafe.

Food was in the form of “Belgian tapas” including Kopvlees – a pigs head terrine from the award winning Feathers Inn in Northumberland – Boudin (blood sausage) and gouda with celery salt.

For more information about the Lanterne Rouge visit www.facebook.com/lanternerougeNCL