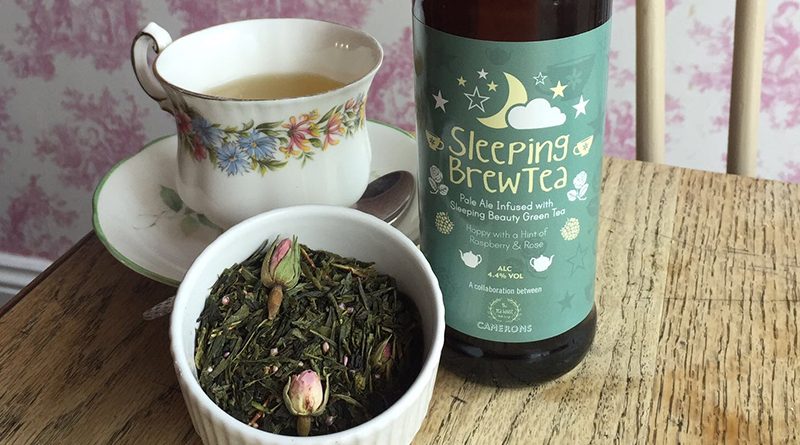 A collaboration between a North East brewery and a Teesside tea shop is one of three bottled beers to be included in a new beer advent calendar from wholesaler Costco.

Camerons Brewery‘s Sleeping BrewTea will join fellow Teesside tipples Strongarm and Tontine in the 24 beer pack, alongside brews from the likes of Charles Wells, Belhaven and Williams Bros, to drink each day in the run up to Christmas.

Yousef Doubooni, head of marketing at the Hartlepool based firm, which secured the place in the calendar by working in conjunction with Blue Tree Ltd, said: “We are delighted to gain this listing with our bottled beers with Costco.

“This is the first time our beers will have featured with the company and we just love the idea of the advent calendar approach.

“It is great to see our Strongarm and Tontine beers feature in both and we are very excited that Costco chose to include our Sleeping BrewTea tea infused pale ale.

“This beer has been really well received since we created it with Carli McNaught from the Tea House in Middlesbrough and we are delighted that so many people will get the chance to taste this very unique beer.

“We are sure these will prove popular with customers on the run up to Christmas.”

Both Strongarm and Tontine are part of the brewers permanent bottled beer offering while Sleeping BrewTea was produced as a limited edition run following success in cask in 2016 and 2017.

What goes into Sleeping BrewTea?

The tea beer is a pale ale infused with “Sleeping Beauty” green tea, which has hints of raspberry and rose to give a distinctive fruity flavour.

Carli McNaught, who owns the Tea House Middlesbrough, said “It has been an absolute pleasure to continue working with Camerons on such fun projects.

“To move this to the next stage and to be part of a beer advent calendars being sold in Costco stores is brilliant.

“I am excited for people to try Sleeping BrewTea and show what it has to offer.

“I am extremely proud of this product and looking forward to trying some of the other ales myself”.

The beer advent calendars are on sale with Costco from this month.