Cullercoats Brewery, in Wallsend, has raised £10,000 for the RNLI by donating 3p from the sale of every nautically themed pint it produces.

The Wallsend-based firm – run by former lawyer Bill Scantlebury and his wife Anna – has reached the milestone in just over two years, having sold the equivalent of more than 333,000 pints.

“We are thrilled to have reached a blinding £10,000 on our RNLI totalizer,” said Anna. “And of course it’s only been possible through the loyal customers who enjoy our beers.

“Our beer names all draw on the local history of Cullercoats and the lifeboats, with stories of shipwrecks and bravery, and we hope our fundraising achievement helps to highlight the benefits of corporate responsibility through permanent charitable donations.

“Most people are aware of the amazing work done by the RNLI every day of the year, saving lives at sea, but you may not realise they are also massively involved in flood rescue inland – which has certainly been very much needed in recent months.

“We will soon be presenting a cheque to Frank Taylor, head of operations at Cullercoats RNLI station.”

The RNLI this week revealed that it rescued more than 260 people and helped another 950 along the North East coast in 2013.

Overall there were 281 launches from lifeboat stations in the region and 265 people were saved.

The busiest station was Sunderland, which launched its two inshore lifeboats 89 times and rescued 84 people, followed by the crew from Tynemouth with 64 launches and 76 rescues.

The busiest beach was Tynemouth Longsands, with Cullercoats second on the list. 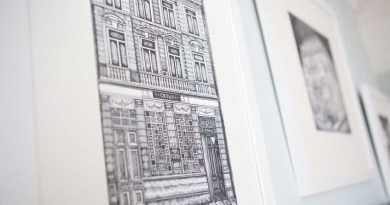 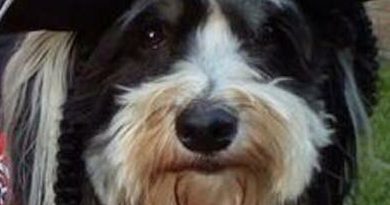 Sea Dog sails in for launch at Tynemouth Beer Festival