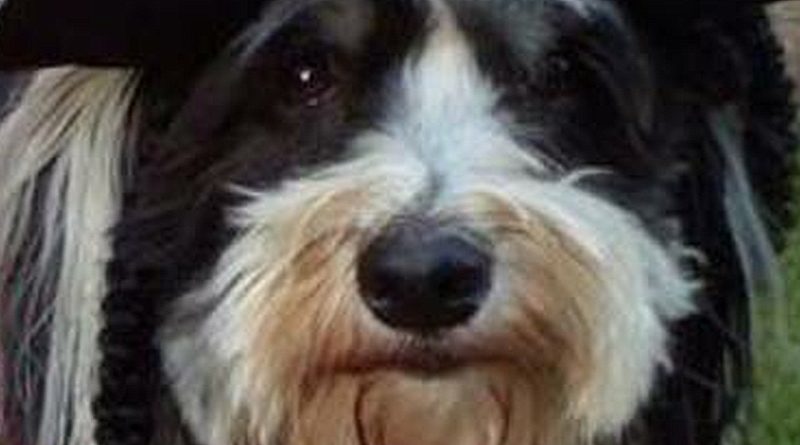 Collaborative brewers are set to sail a pints inspired by a pirate pooch onto the bar of Tynemouth Beer Festival 2017.

Cullercoats’ Bill Scantlebury said: “We’ve had a great few weeks planning and brewing a new strong IPA with Tony Patton of Dog and Rabbit Brewery in Whitley Bay, ready for launch at the festival on September 28.

“Being a collaboration means we can go off piste with foreign hops and yeast – It’s a giant of a beer, packed with Simcoe, Citra and Cascade hops.

“And we’ve dry hopped in both the fermentor and in the cask to give you even more bang for your buck.

“We hope to see people at the festival for a taste, or at the Dog and Rabbit in Whitley, which is a new entrant in the Good Beer Guide.”

As with other Cullercoats’ brews, 3p from every pint is donated to the RNLI.

For more information about the festival, including tickets, visit the Tynemouth Beer Festival website.