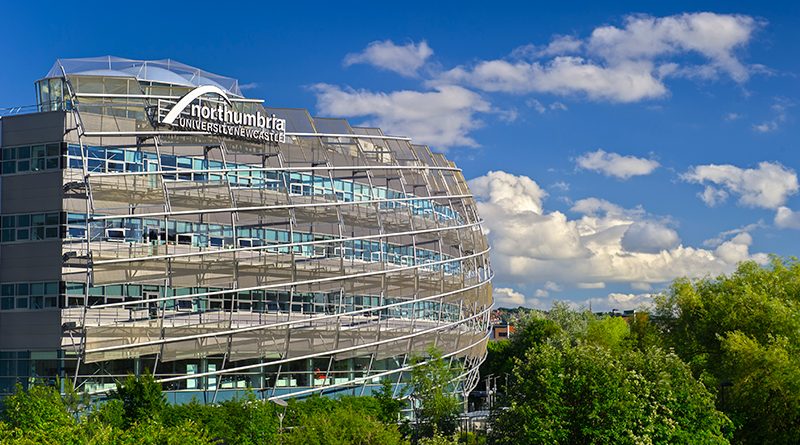 A North East academic has for the first time attempted to scientifically measure the positive impact of pubs on rural communities in England.

And Dr Ignazio Cabras, a reader at Northumbria University’s Newcastle Business School, says he has found that the benefits of having a pub in a village could be worth a six figure sum.

“Rural pubs inject between £80,000 and £120,000 into their local community  and have become community hubs which foster social engagement supporting integration among local residents and newcomers,” said Dr Cabras.

In his research, which was funded by the British Academy, Dr Cabras found that the decline of pubs in England in the past two decades has directly impacted on the way rural communities interact with each other – and that parishes characterised by a lower number of pubs showed lower levels of community cohesion.

“The English rural pub is not simply a place for drink, it has become a hub for the community’s infrastructure offering events, support and friendship,” Dr Cabras said.

“Pubs function as physical hubs which foster engagement and involvement amongst the community, as well as creating jobs for locals and local suppliers.

“It appears that the pub has increased its importance as the main hub in the community’s infrastructure, offering support to a wide range of activities.

“Pubs function as physical incubators which foster engagement and involvement among the community, as well as creating jobs for local people and local suppliers.”

“While there is no direct link with the study and Pub is The Hub, the aims and objectives of both are complementary and confirm the significance of these businesses in the British rural context,” he said.

“In rural areas pubs act as essential melting pots for bringing the community together from all walks of life and this study concludes that it is yet another vital services that the countryside cannot afford to lose.”

The researchers examined information such as the availability of local facilities and services, the size of the resident population and the level of employment, which they then used to measure levels of community cohesion and well-being.

Further analysis conducted on a sub-sample of 293 parishes for which information was available at two different time points – the year 2000 and 2010 – confirmed that the positive effects pubs have on rural communities are maintained over time.

The study highlighted a strong relationship between the presence of pubs and social events and activities taking place in a parish – much stronger than that for other facilities such as sports halls and other infrastructure.

These findings match those gathered from a similar study on rural pubs in Ireland, also led by Dr Cabras and completed at the beginning of 2014.

Camerons Brewery to reopen The City in Durham after £200,000 refurbishment